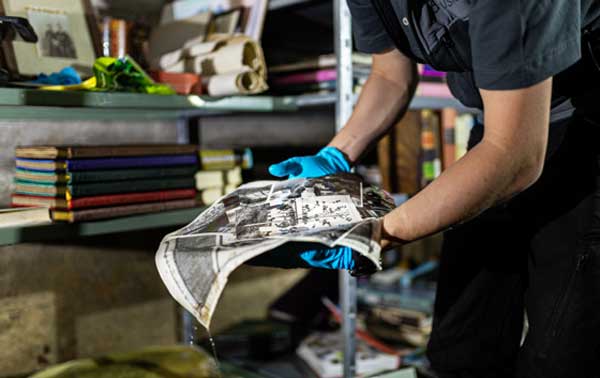 "Complicated Context - Conservation under Difficult Conditions": This was the title of the symposium held by the Swiss Association for Conservation and Restoration (SKR) on March 25, 2022 in the premises of the National Museum. We were also represented at the conference with a presentation: It was about the immediate evacuation of an extensive, mold-contaminated art collection from a castle in Switzerland and its subsequent cleaning, conservation and restoration. Paper abstract PDF (in german) 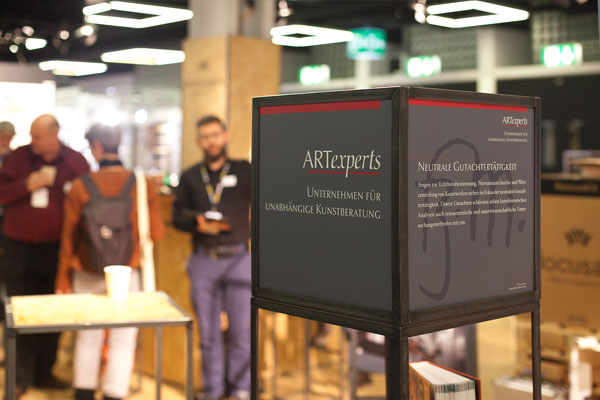 from April 6 – 8, 2022 – the Swiss trade fair for museums, monument preservation and cultural assets takes place in Bern for the third time. ARTexperts is represented there - also for the third time - as an exhibitor and thus takes the opportunity to present itself and its services to a broad audience: Hall 1.2, Booth 1.247. Standplan PDF 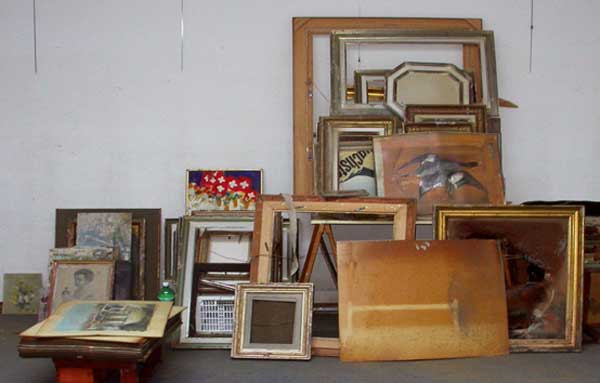 On the occasion of the 20th anniversary (2001–2021) of ARTexperts and docusave, we had invited representatives of the insurance industry in Switzerland to the free conference «Damage to Cultural and Artistic Property: Prevention Restoration Regulation» in autumn 2021. The conference met with great interest, but had to be postponed twice due to the risky Corona situation and will now definitely be held in May 2022. Invitation PDF (in german)

Hardly anyone suspected at the time what turn this year 2020, which had started so well, would take due to the Corona virus, in which home office and short-time work became new experiences in the world of work for many - including our expert office on Dufourstrasse in Bern. Nevertheless, we were not idle - on the contrary. Annual report PDF (german) 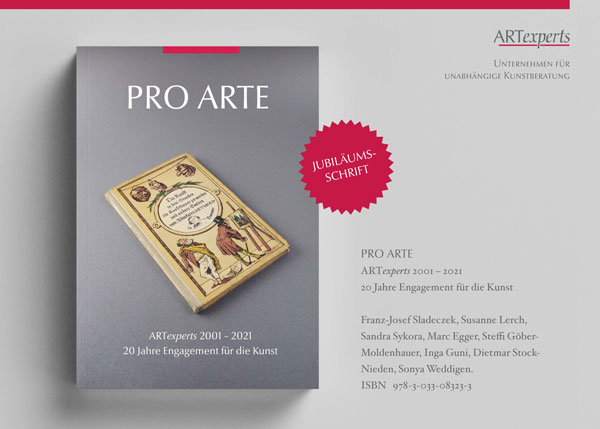 In 2021, ARTexperts will look back on twenty years of company history. On the occasion of the company's anniversary, this anniversary publication is published, which aims to give a cross-section of our activities and experiences in seven chapters. Preface / Table of contents PDF (german) 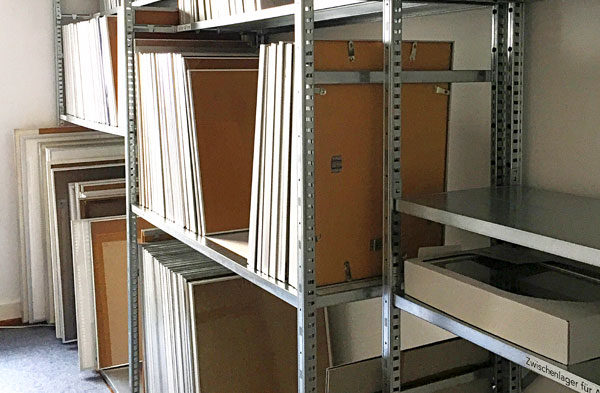 After only one year as president of the non-profit Marianne Keller Tschirren withdraws from the ArchivArte association. She is succeeded by the art historian and vice-president Franz Josef Sladeczek. Press release PDF (German) 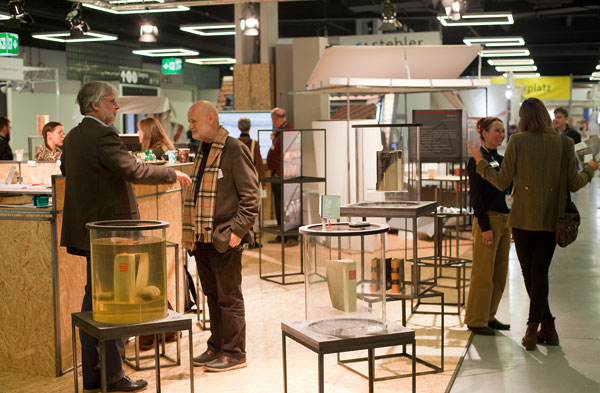 For the second time the specialized Swiss fair for museums, monument conservation and cultural heritage took place at BERNEXPO in January 2020. Attendance figures were incredibly strong. We had the honor to present our services at our own prominent booth. 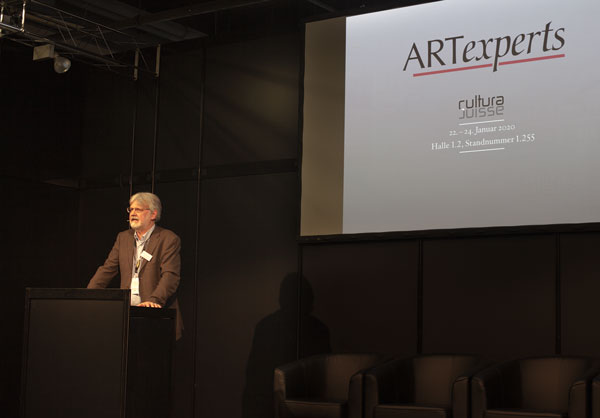 During the fair Dr. Franz-Josef Sladeczek presented a lecture: Damaged and restored: The issue of financial devaluation. 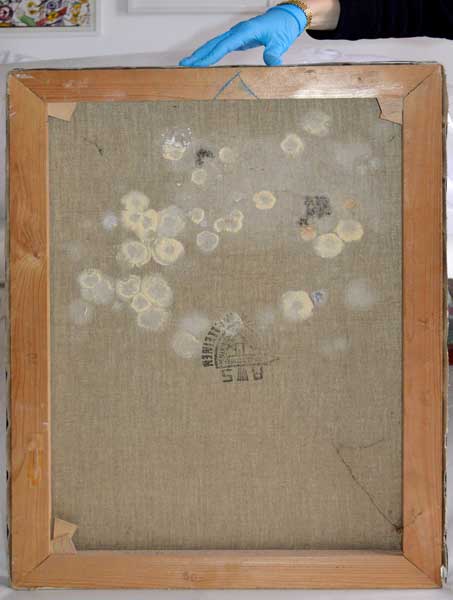 In March 2018 a massive damage occurred in a Château near lake Murtensee, due to flooding. As a result, vast mould contamination on large numbers of works of art became apparent. A speedy and careful evacuation of the 1,800 works involved helped limit the damage drastically. Within only ten months the collection was cleaned, conserved and inventorized before returning to it’s home. 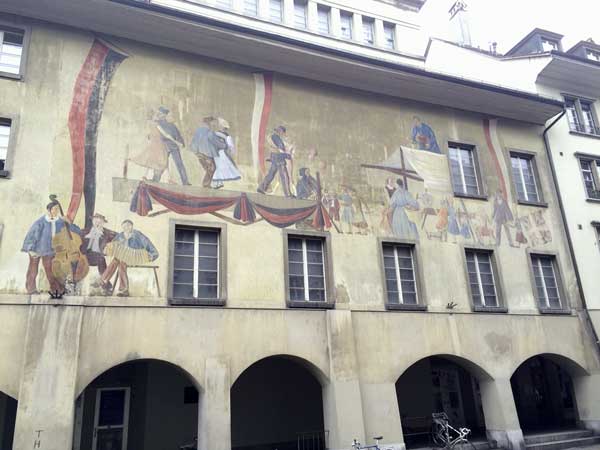 CONSERVATION OF ART ON BUILDINGS

In both 2016 and 2018 we were commissioned to examine issues of protection of «Art on Buildings». One dealt with the challenge of preserving a mural by Friedrich Traffelet, a painter from Berne; the second demanded our broad expertise regarding the interiors of a villa by lake Zürichsee, the former home of two art collectors’ families.

A selection of our other activities 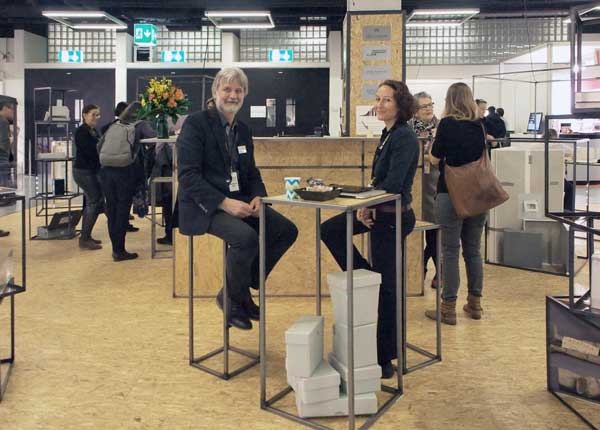 CULTURA SUISSE puts over 110 exhibitors, contributors, supporters and sponsors of Swiss museums and cultural heritage in the spotlight. The annual fair is divided into two segments representing museums on one side and cultural heritage on the other. This grass root show is of supreme importance for art related matters within Switzerland. It receives rave reviews and nationwide attention. ARTexperts is using this opportunity to present itself to a wide audience. 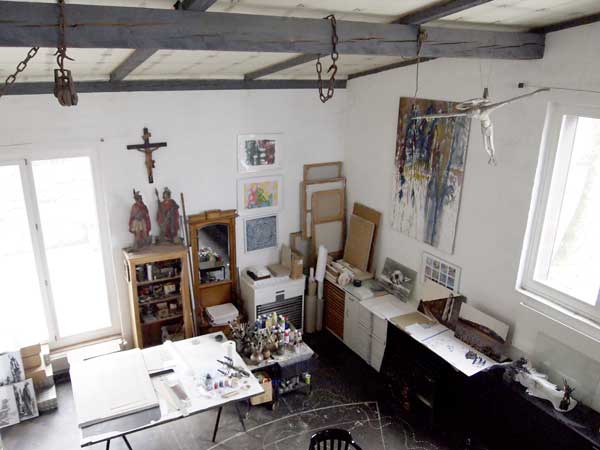 Artists’ successions have been a core competence of ARTexperts for many years now. As an example: Between 2015 and 2017 we were commissioned to look after the succession of Swiss artist Peter Travaglini, who had been active in the fields of painting, sculpture and graphic arts. In September 2017 we served as co-organizer of the Basle conference titled «Preserving Art? Challenges and Advantages of Artists’ Successions». 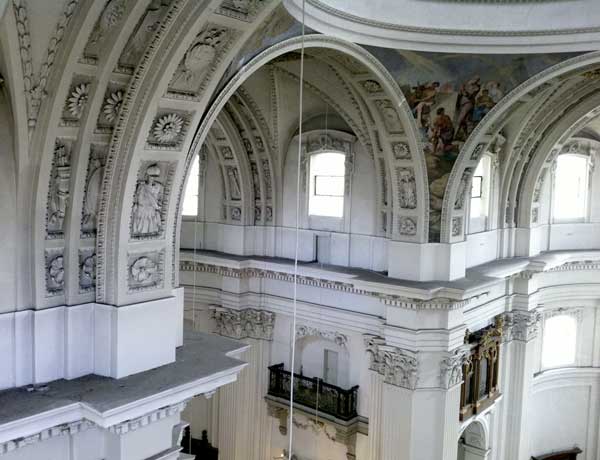 In January 2011 a fire in the aisle of Solothurn Cathedral caused excessive smutting throughout the church. ARTexperts were part of the task force dealing with cleaning & conservation of the cathedral, which was re-opened again in September 2012. 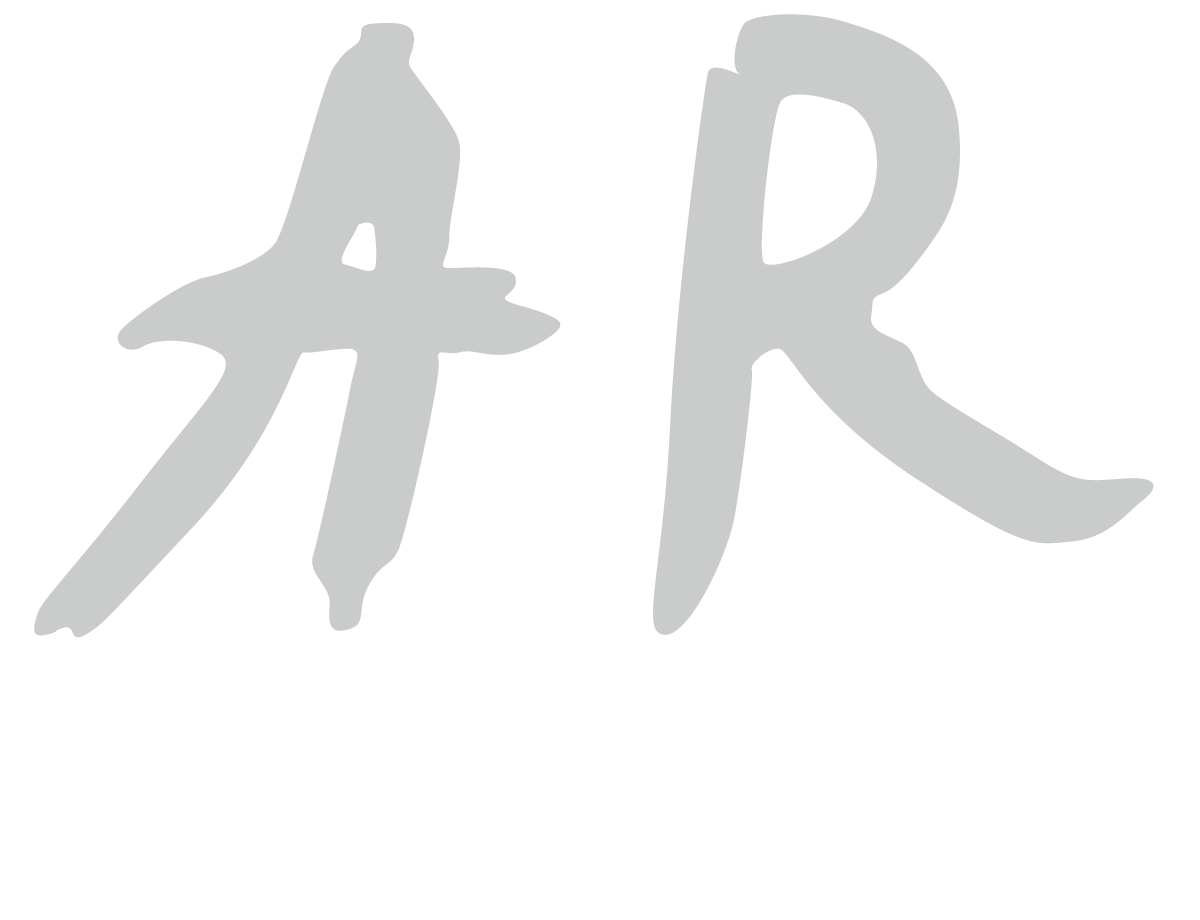